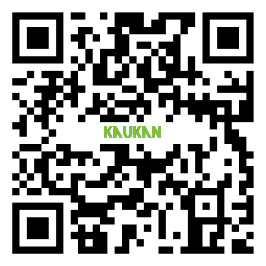 Since established in 1994, KAUKAN insists on the principle of integrity and professionalism to pursue the excellence in industrial cooling technology and quality stability.

We have passed and obtained CE and ISO 9001 quality assurance certification. KAUKAN continuously improves not only hardware and software technologies but also develop new cooler units to meet customer needs.

In the future, KAUKAN plans to combine our outstanding traditions with the development of energy conservation and environmental protection. With a double-rib manufacturing base and a diverse product line, we are ready to meet the needs of our customers.